Samis Stands in Support of Israel

Meet Our Grantees and Partners in Israel! 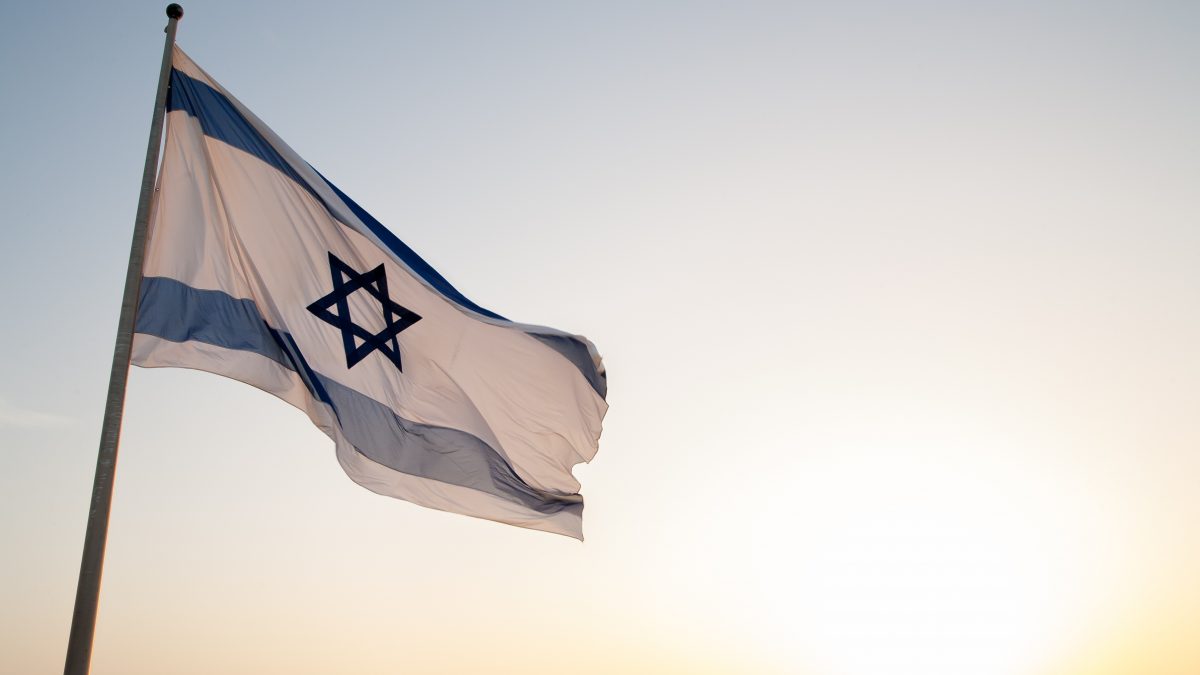 A Flag of Israel on Masada

The Samis Foundation Stands in Support of Israel

Seattle, Washington, May 21, 2021. The Samis Foundation Board of Trustees and staff stand in solidarity with the State of Israel. We are heartened by the recently achieved ceasefire and pray that the violence has come to an end. We unequivocally support Israel’s right to defend itself against the thousands of rocket attacks launched by the terrorist organization Hamas to indiscriminately target innocent civilians.

We are deeply saddened by the tragic loss of life and destruction endured by Israelis and Palestinian civilians in Gaza. We are shocked and dismayed to witness the damage domestically in Israel wrought by extremists in diverse cities across the country. However, we take comfort in knowing that the majority of Jewish and Arab Israelis seek to live in peace and build a better future together.

In recent days, we are particularly horrified by the significant increase in antisemitism. Jew hatred and physical attacks on Jews are being perpetrated in communities across North America and Europe under the guise of anti-Israel sentiment. We vehemently condemn those who are using the Israeli-Palestinian conflict as an opportunity to demonize the Jewish state and wage an assault on the Jewish people.

Our thoughts and prayers are with family and friends in Israel, and we stand proudly with all those who support a safe, secure and strong Jewish State. 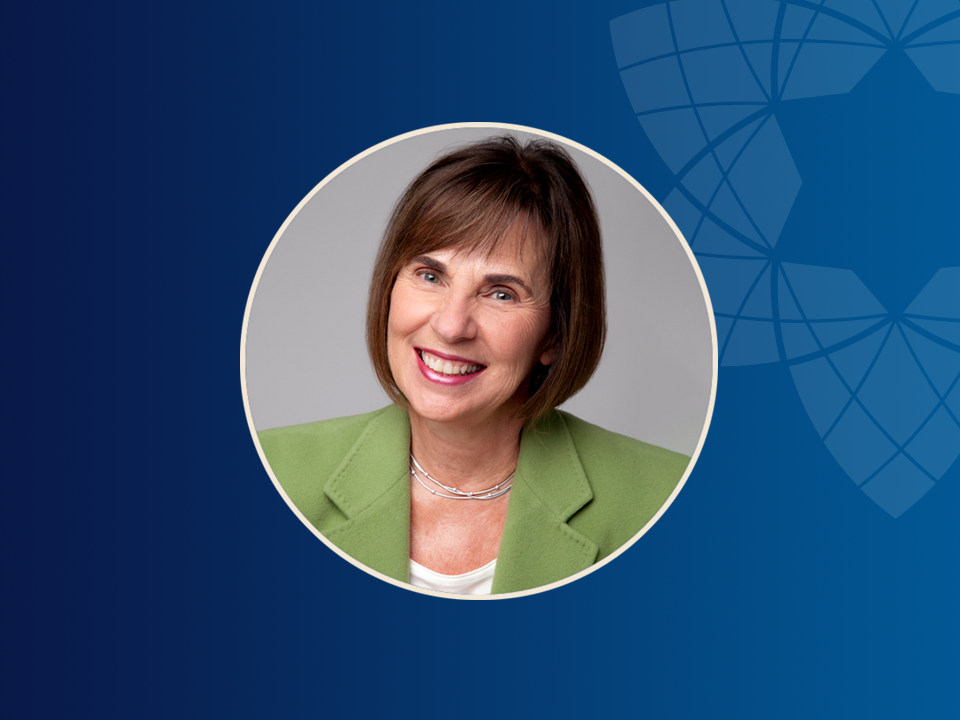 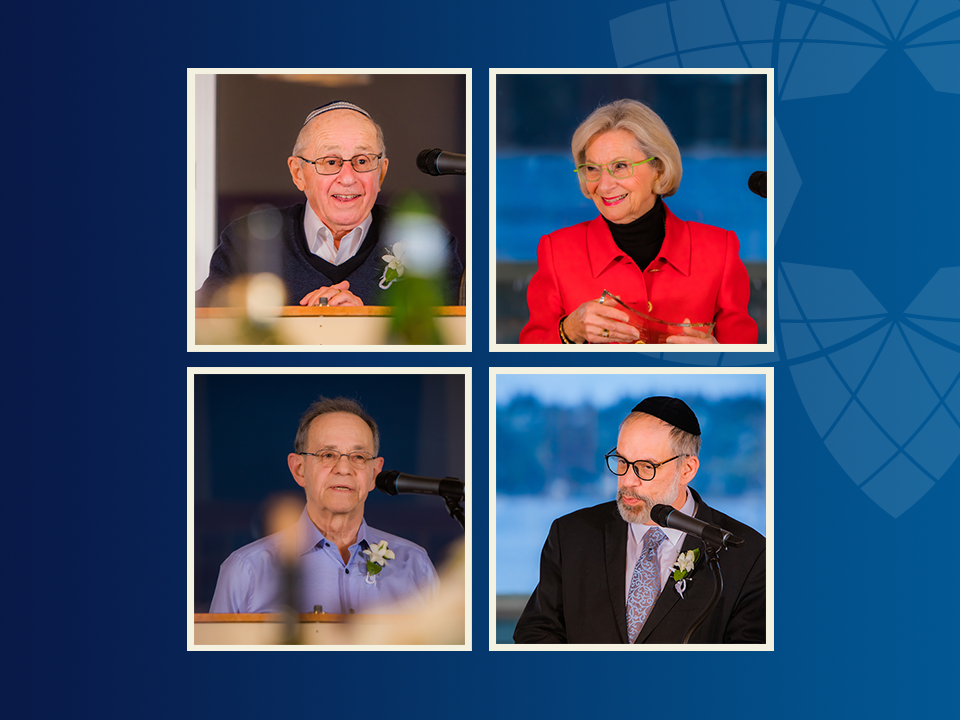